Starlink satellite internet has been a game changer for us. Allowing us to venture further off grid while still having internet to work remotely. The only hassle has been the fact that it’s only powered by 120 volt AC. Well that has now changed! Here’s how we converted our Starlink Satellite Internet to 24 volts DC. And yes this works for 12 volt and 48 volt systems as well.

How Does Starlink Work

This guide is based on the V.2 square Starlink system. I’m not familiar with other versions so I can’t say if this would work for different versions.

The basic components of Starlink internet are fairly simple and are composed of just 2 parts.

Part 1 is the satellite dish which houses the actual modem and provides all of the ‘Starlink’ functionality including the Starlink app functions. The dish connects to the Starlink router by way of a shielded Cat5 ethernet cable.

Part 2 is the router which is a 120 volt AC powered router that broadcasts a WiFi signal but also serves one more important function. And that is to provide power to the dish by way of POE or power over ethernet.

Since the dish itself does not have a dedicated power cord the power for the dish is provided by way of the Cat5 ethernet cable. This is termed POE or power over ethernet. When you look at the Starlink system it’s not obvious that the cables are just Cat5 ethernet since Starlink uses its own proprietary connections.

Because the system needs POE to power the disc it’s not as simple as just cutting the cable and attaching a standard RJ45 ethernet connector. In addition to installing standard RJ45 connectors there also must be a POE injector to provide the needed power.

Click below for a video going over the steps of converting your Starlink Satellite Internet to 12 volts.

In addition to the obvious benefit of powering from a DC source there are several other perks to this conversion. The big one for us was shortening the lengthy 75 foot cable that connects to the dish. For residential applications this isn’t a problem but for Vanlife and Overlanding all that extra length is a lot to deal with.

We find that we typically mount our Starlink dish to the roof of our overland truck which needs only 5-10 feet of cable. By cutting the Starlink cable and replacing the connections with network RJ45 connectors we can choose whatever length we need. The remainder of the cable can also still be used and simply added into the system should you want the Satellite dish a littler further away from your RV or camper.

Another benefit to converting the Starlink connectors to RJ45 fittings is that there are some nice wall pass through connectors that can be wired into the side of your camper box that can provide water tight connections for the Starlink cable. Previously you had to run the cable through a window or other compartment.

Beginners Guide To Campervan Electrical Systems – A great place to learn or refresh on the basics of campervan electrical systems. We go over Watts and Amps, 12v Vs. 24v systems, charging sources, and the difference between standard batteries and Lithium.

In order to build a Starlink internet system that will run off 12 volt, 24 volt, or 48 volt DC power you will need the following components.

To provide the needed power to the POE injector we need a source of 48 volts to power the Starlink. These DC to DC converters are available in various configurations for either 12 volt or 24 volt systems but must be capable of at least 150 watts at 48 to 56 volts.

With the DC power supply connected to the POE, the ethernet cable can now be powered with the 48 volts needed for the Starlink dish.

The final component needed for this conversion is a DC powered router. This is an easy one as almost all routers are powered by 12 volt even if they have an AC plug.

The router that we will be using is a router that also has an internal cellular modem which takes a dedicated SIM card for cellular data connections. This single router now can provide internet by way of cellular SIM card or Starlink. In addition some routers can even load share or load balance. This is where the data is split between the different sources of internet which can increase upload and download speeds.

Here’s the router we are using which I highly recommend. They also have a similar version that lets you use two different cellular SIM cards at once.

Now keep in mind the most basic of routers will work here. You certainly don’t need one as feature rich as the model above. This $30 model below would work just fine.

So these are the three pieces of hardware needed to make the Starlink DC conversion from a 12 volt or 24 volt system. If you already have a 48 volt system you would not need that DC to DC converter mentioned above.

Best Off-Grid Air Conditioner For Camper Vans – We took an in-depth look to find the best air conditioner that we could run off-grid in our Overland truck. What we found might surprise you and so far we are loving it.

Here’s a diagram outlining the general setup of the DC conversion. This design is what we used because we wanted to shorten the main cable length. There is another way of doing a 12 volt conversion that doesn’t require cutting the main cable so that you could always return the system to stock down the road. This might be useful in the future if you wanted to sell the system. I’ll go over that option here in a bit.

The system is fairly strait-forward but let’s run through each part one more time. From the dish you will cut off the proprietary Starlink connector and replace that with a standard RJ45 connector but wired in a unique way that we will refer to as the ‘swapped’ wiring.

On the router end of that cable you will have a standard T568B wired connector that connects to the router. With this configuration you can now plug your DC powered Starlink into ANY router.

Our DIY Overland Camper Build Facebook group is for people just like you that want to learn more about building your dream rig. Wether it’s a campervan, box truck, skoolie, or airplane with wheels, you’ve come to the right place.

Here’s the other option I talked about above that doesn’t require the cutting of the main Starlink dish cable. For this setup you will need to purchase the Starlink ethernet adapter and replace the proprietary connector on that adapter with a swapped ethernet connector described above. The ethernet adapter has an RJ45 port which you won’t actually use.

***When you cut off the the proprietary connector you’ll see two sets of wires. Ignore the smaller wires and just connect to the larger gauge wire set.

I should mention that Starlink uses a shielded Cat5e cable which means there’s an additional layer sheathing as well as a bare wire that helps reduce interference. The shielded wires require a shielded RJ45 connector which has metal on it to maintain the shielding.

Next we have the swapped wire order that is needed to provide a path for the power from the POE to the dish. These connections will be used on both sides of the POE injector and if used, the pigtail on the Starlink ethernet adapter.

Now that you have an idea of the different wire orders let’s have a look at which side of the RJ45 connector is the number 1 spot vs number 8 spot. If you’re holding the connector with the metal contacts facing away from you and facing up then number 1 is on the left and number 8 will be on the right.

If you haven’t checked out the YouTube on this DIY conversion now would be a good time to give it a look. Here you can see the actual process of ordering and sorting the wires along with crimping of the RJ45 connectors. You can also get a good view of the finished system and how everything goes together.

Our DIY Overland Camper Build Facebook group is for people just like you that want to learn more about building your dream rig. Wether it’s a campervan, box truck, skoolie, or airplane with wheels, you’ve come to the right place.

Yes, the app still works since the Starlink dish and not the router control the app functionality

How Much Does Starlink Cost?

What is Starlink for RVs?

Starlink for RV allows you to pause and un-pause your Starlink service on a monthly basis. This option brings your monthly rate to $135 but you only pay for it when you need it. 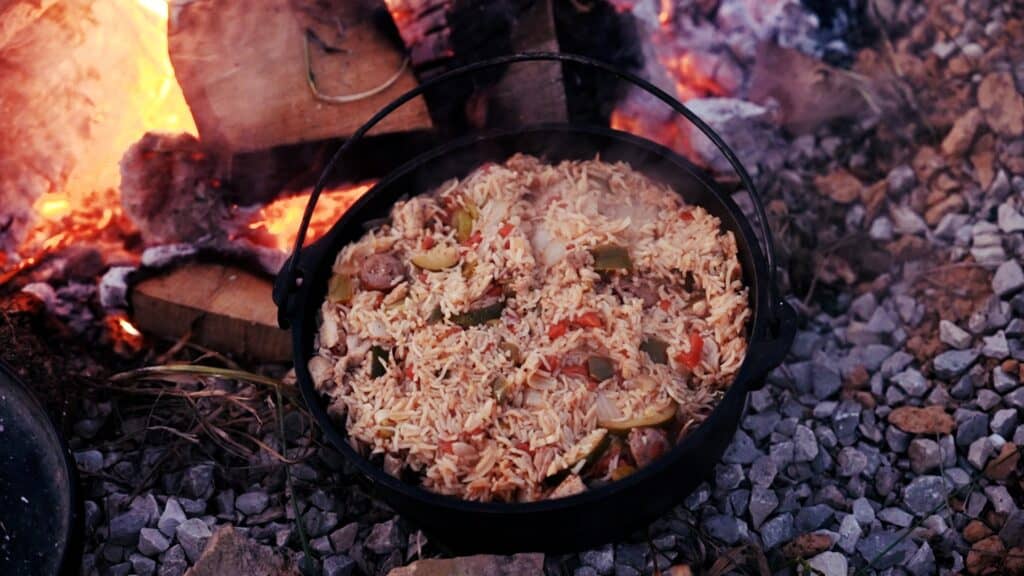 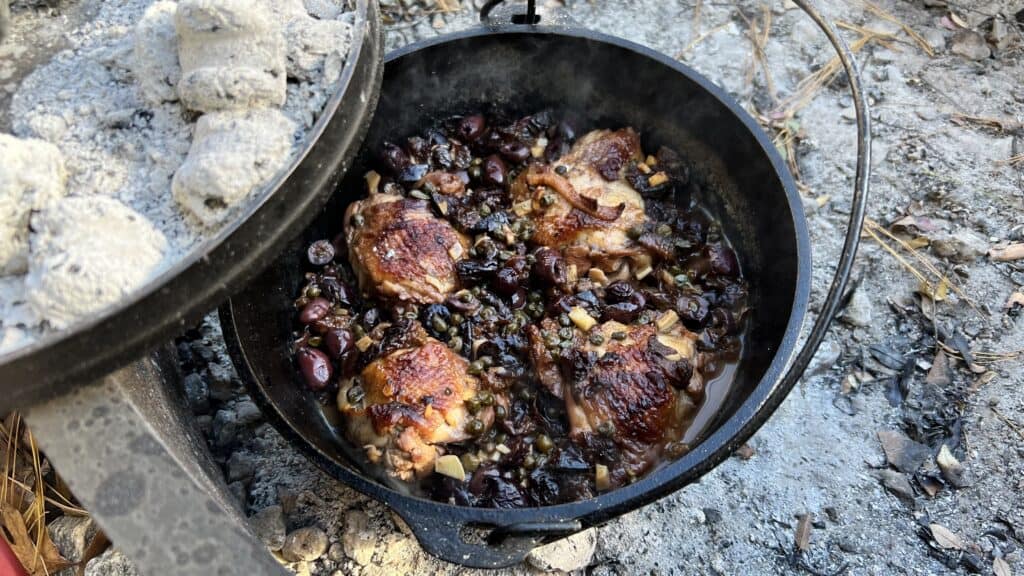 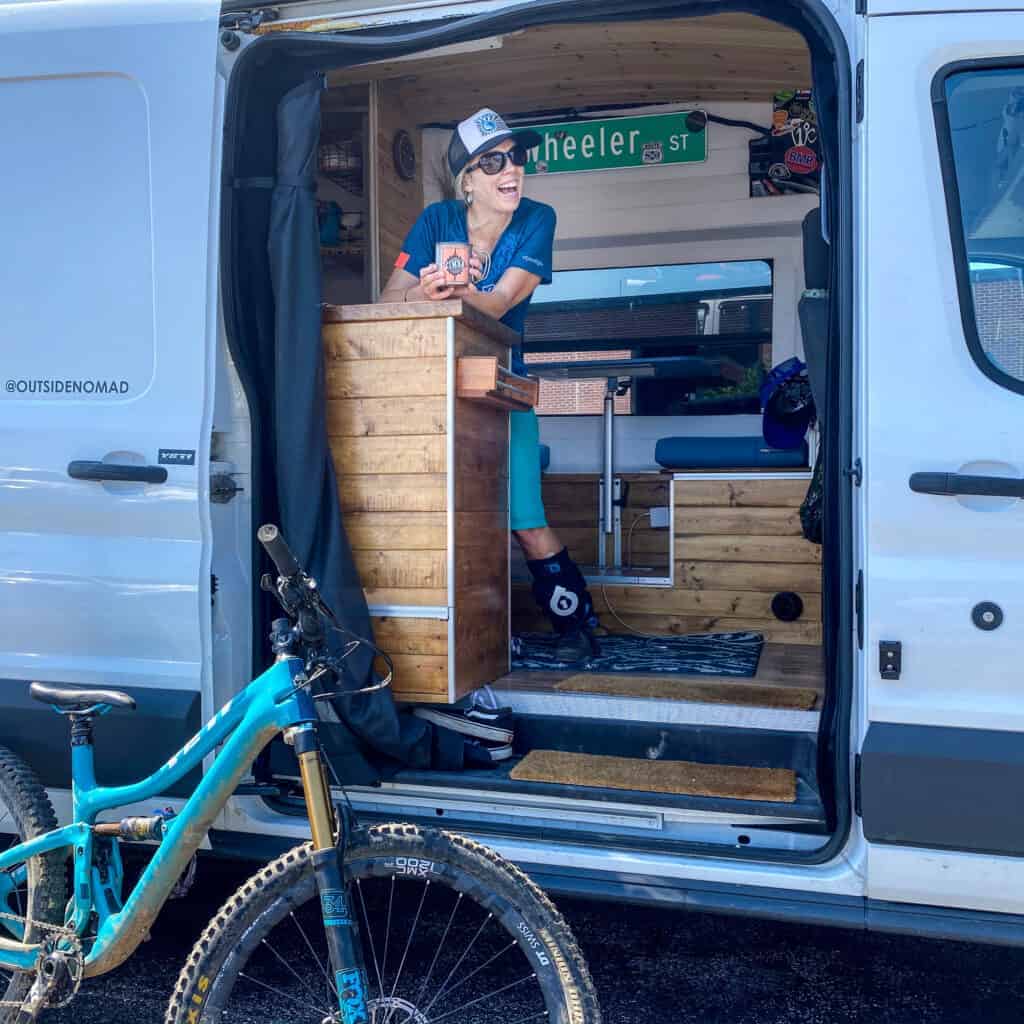 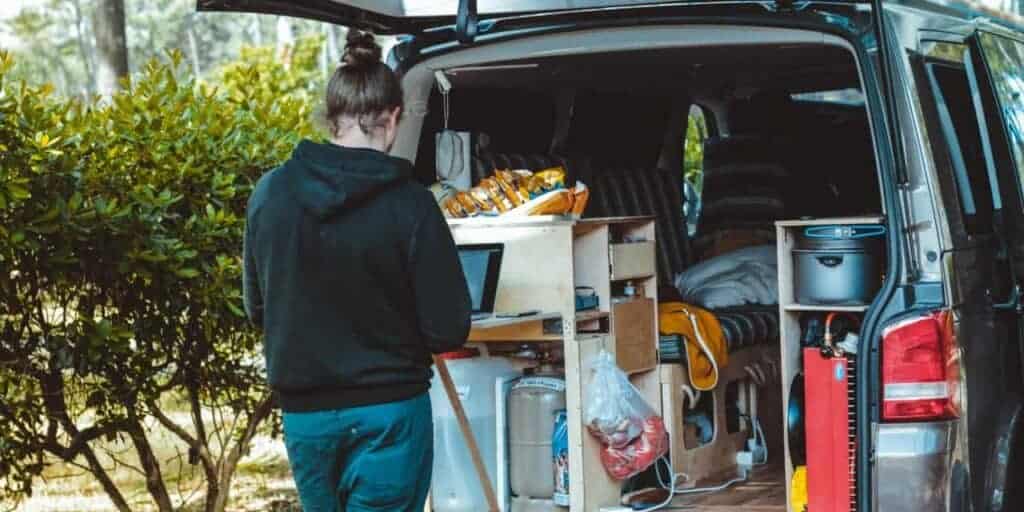