I’ve always had an appetite for travel. I remember when I got my first car and how I couldn’t wait to hit the road and explore neighboring states.  It was a ’79 4-door Volvo with a trunk big enough to fit a Prius.

The engine had a whopping 4 cylinders and I laugh as I write this because I would have guessed it only had 2. I drove that thing everywhere. From climbing to skiing, from Whistler to Joshua Tree.At 280K miles the engine seized up. Roasted a crankshaft bearing. A friend rebuilt it and was back on the road in no time.

Through college I would schedule all my classes during summer quarter so I could take winters off. I would go to Europe for the winter and ski. I even got some friends every once in a while to join me.

I loved to travel and just couldn’t get enough. The Volvo finally met its match on the way up to Whistler on a weekend ski vacay. It was a near standstill in a snow storm when someone coming down lost control and center punched the old girl.It wasn’t a bad accident but did enough damage the Volvo was done.

I spent a long time in college, a little over 6 years. I honestly enjoyed it. From atmospheric sciences and physics to chemistry and biology I tried it all. I would take breaks and go live somewhere else for a year or so.

Eventually, I settled on nursing. Got my BSN(RN) out of the UW in Seattle, go Huskies.

I chose nursing for several reasons. The flexibility of where I could work was a big one. I had friends that were graduating and being forced to move places they didn’t want to live because of work.

That was not for me. I knew I could work just about anywhere with nursing and that aligned well with my thirst for exploration. Oh, and I did actually enjoy helping people, not just saying that because I have to.

I remember one of the first days of nursing school when a professor had us go around the class and say why we wanted to be a nurse.Most people had some harrowing story of a loved one that passed away triggering their desire to help.  Half the class was teary-eyed by this point.

A guy down the row from me stood up and said, “I’m here to gain points on the fire department test.” Laughter erupted but turned to gasps as people realized he wasn’t kidding. I said to myself, holy shit that took some balls.

Nursing was a great career. Fun, challenging, and rewarding work. I loved getting home physically exhausted after a 12-hour shift.

Not to mention the schedule, 12-hour shifts 3 times a week. Not bad! I told myself every day, this is the best. I can pick where I want to live and not worry about the job. At that time nursing jobs were everywhere.

LIFE IS A JOURNEY

I Eventually found myself settled down with my wife (who also has a flexible healthcare job) in a small Idaho ski town.

We had real similar outlooks on life and boy did she share my love for travel. I continued my time in the hospital now working in the ER. Got to know the Fire Department folks who also ran the ambulance service. Thought to myself, man that looks like fun.

Fast forward a couple years and I was full-time with our city fire department doing both fire and ambulance as a Paramedic.

Worked 48 hours on and 4 days off. Not bad right? The only catch was losing the freedom to move about.If there is one thing to know about fire jobs, it’s that they are extremely competitive. Not exactly something you just walk away from and expect to get handed to you in another city. Very different from nursing.

I began thinking a lot about what made me tick (by I, I mean my wife and I). Thinking back on the days of college life and this feeling of freedom was hard to forget.

Even the move from Seattle to Idaho was a breeze because I had made the choice to secure a career where I could first and foremost choose where I live.

The fire department was a step back in this regard as I lost this freedom. My wife and I had all sorts of dreams to live abroad or at least explore some other parts of the states. We felt trapped.

NEXT COMES THE STUFF

Money, get away
Get a good job with more pay and you’re okay
Money, it’s a gas
Grab that cash with both hands and make a stash
New car, caviar, four-star daydream
Think I’ll buy me a football team

Pink Floyd, Dark Side of the Moon

Like every good American we started buying crap. New cars, snowmobiles, an enormous house that just the two of us lived in. Sound familiar? We had the perfect jobs. Good pay, benefits, and jobs that helped people.What more could you ask for?

We lost sight of what made us tick and tried to fill that void with stuff. It’s an easy rat race to get caught up in.

We are all surrounded by the pressures to buy more, bigger is better, more makes you happier. We lost sight of our own personal values and what we wanted life to be for us. But wait, I had the best job in the world so what was I complaining about.“One is reminded, at a level deeper than all words, how making a living and making a life sometimes point in opposite directions.” – Pico Iyer

I just couldn’t get over, being able to pick where I lived without worrying about a job.  That’s a really powerful thing right there if you think about it.

It puts a heavy emphasis on life first and job second. This aligns well with our philosophy on life. We started to feel trapped. Trapped not only because of our jobs but now our spending and debt were becoming a problem. We lost sight of what made us tick. Fell prey to the American life of buying shit we don’t need.

THE BEST JOB IN THE WORLD

If I had a dollar for every person that blew sunshine up my ass that a firefighter is the best job in the world, I would be a rich man.

You are heroes, you do something that nobody else can do, etc… Okay, I’m getting a little dramatic, the fire service is a great job but was it the perfect job for me, I’m not sure.

As far as heroes go, at the end of the day, it’s a job with a set of skills that you practice and perform. Yes at any time you may be asked to risk it all and take heroic measures.

But those times are very rare if ever in a firefighters career. As for me being unique in terms of a person that can do this job, I don’t think so.There are literally a bazillion people lined up to get jobs in the fire service. Big cities will have thousands apply for just a few open positions.

It’s the best job in the world and you’d be crazy to quit.

Let me make this very clear. I don’t mean in any way to take away or dishonor the true heroes and fallen firefighters before me.

I also don’t want to take anything away from those that have worked extremely hard landing these jobs.

For a lot of people, this is the best job in the world. But just because someone tells me it’s the best job in the world doesn’t make it the right job for me.We should all ask, does my job align with my life goals and what makes me tick? Does it help me accomplish those goals or hold me back? We found ourselves asking, was our dream to live abroad over? It’s a huge planet, seems like a shame to not explore it.

I didn’t need the ego trips and type A personalities of the fire service. I don’t need the hero title.

I had many heroic accomplishments in my nursing career as well. You just don’t get the recognition and front page article like firefighters do.

I wanted something more. Something that aligned better with my philosophy on why we are on this planet.

WHAT MAKES ME TICK

If being able to pick where I lived without worrying about a job was a goal that aligned well with me, then how can I make that even better. I can’t just sit idle and pound away at a job waiting for this day of retirement.

Don’t get me wrong, I don’t hate my job and I really like the people I work with. But I know there’s more, something that aligns better with what’s important to me. I would be a failure if I ignored these feelings and didn’t at least try.

You don’t have to look hard to find all these success stories of people traveling the world full-time.  Having built a flexible income source these people are now free to work from anywhere.  Sounds awesome to me!But I had no idea where to start or even who to ask.  This began my long quest to learn about some other options out there that would support my hopes and dreams.

We wanted to live in other countries, immerse ourselves in other cultures, and REALLY explore our own country.  Not just hit the National Parks if you know what I mean.

CONFIDENCE TO TAKE THAT FIRST STEP

Turns out there is an amazing community of people, entrepreneurs, and those that have put travel and life experience first.

One of the best ways to improve who you are is to surround yourself with those who you aspire to be.

Well that’s exactly what we are doing.  By starting our own business, networking, and learning from those that are on the same journey but just ahead of us, has made this dream a reality.

Outside Nomad is all about bringing together a like-minded community of entrepreneurs who love to travel.

This has allowed us to gain the confidence and know-how to make a better life for ourselves.  And if we can do it, so can YOU! 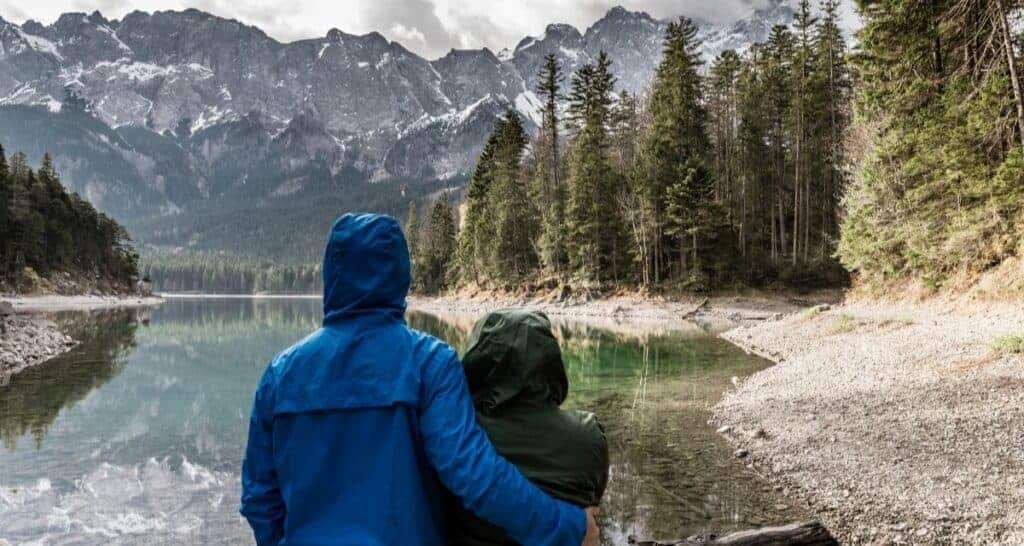 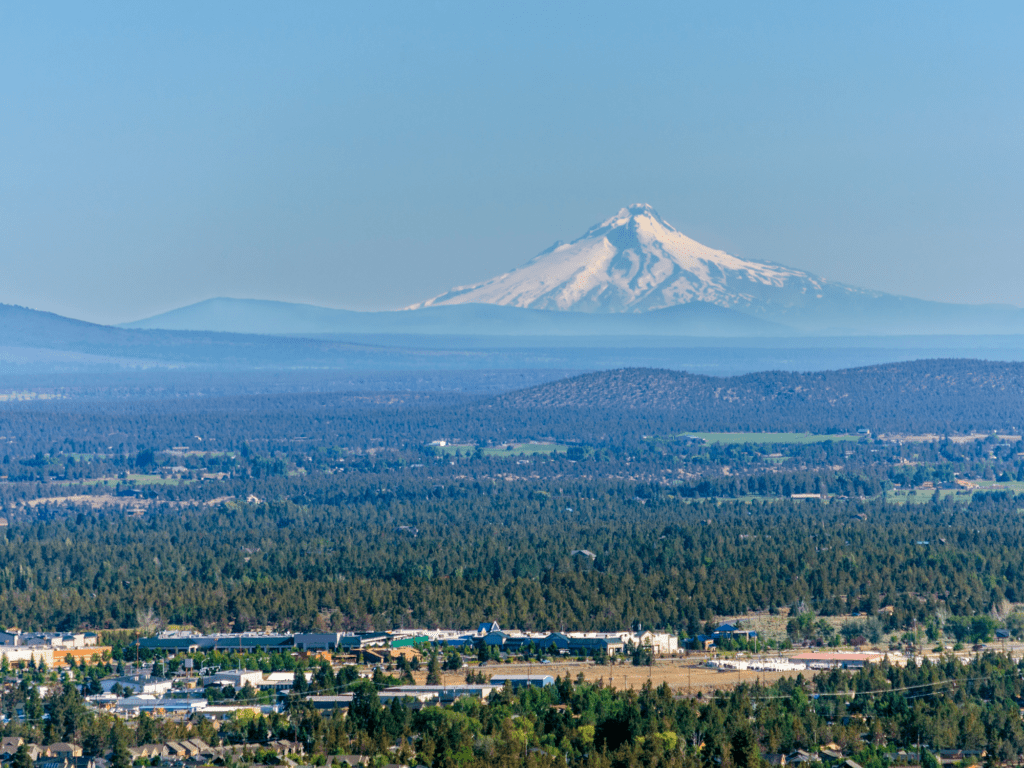 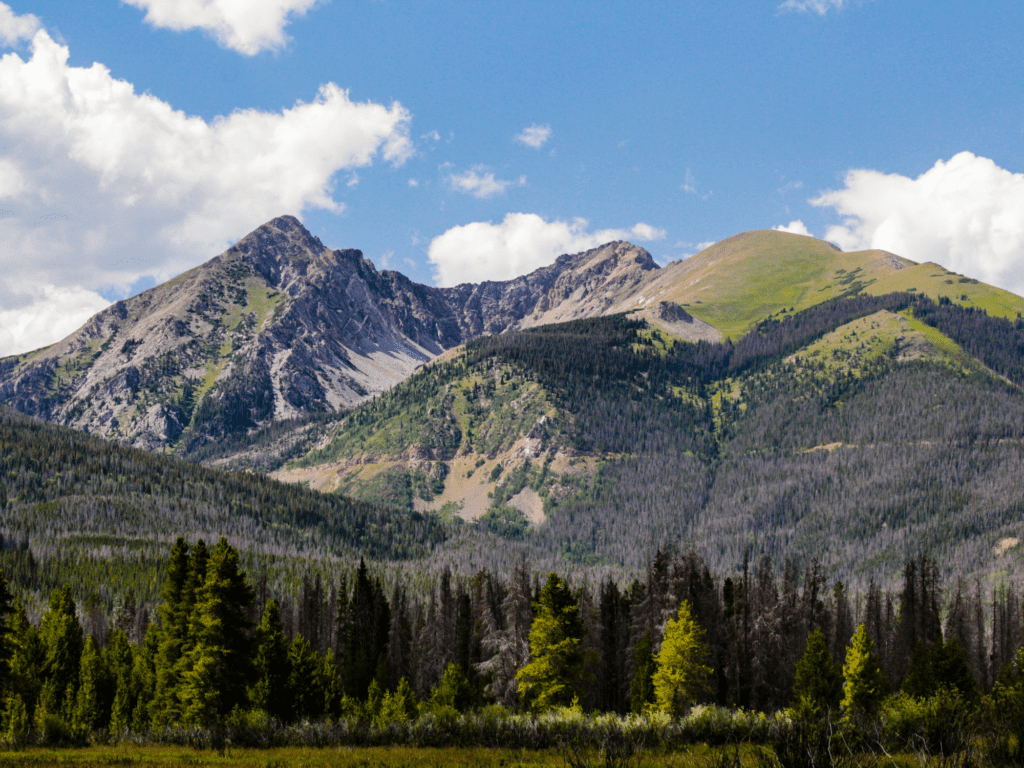 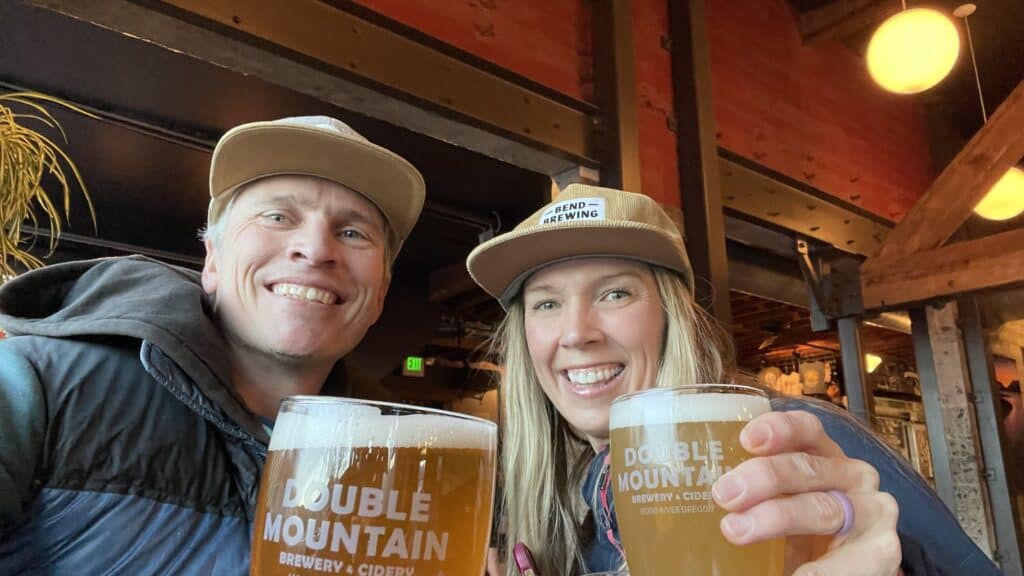